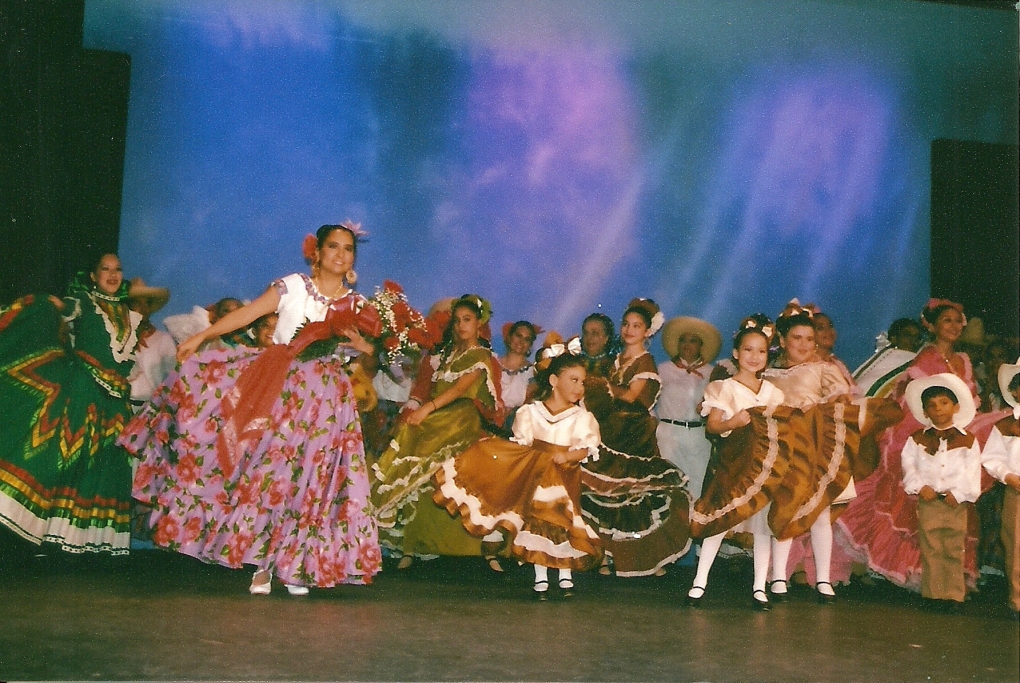 Upon graduation from the University of Texas at Austin,  she returned to Laredo, Texas. Dr. Mendoza-Garcia and six university students founded the Texas A&M International University Ballet Folklorico (TAMIU) in 1996. She served as the Director of the Texas A&M International University Ballet Folklorico from 1996 to 2007. She also directed a folkloric dance group for children in Laredo, Texas, known as the TAMIU Ballet Folklorico Juvenil from 1997 to 2007. Dr. Mendoza-Garcia is a member of the Asociacion Nacional de Grupos Folkloricos and has served on the Executive board of this organization as Membership Chair and Vice-President.

In 2013, she earned a doctoral degree in Critical Dance Studies from the University of California, Riverside. Dr. Mendoza-Garcia began her own folkloric dance company in Laredo, Texas in 2013 after finishing her doctoral studies. She has presented her scholarly research at the Congress on Research in Dance, National Association for Chicana/o Studies, Sal Castro Memorial Conference on the Emerging Historiography of the Chicano Movement, and the Global Reach of the Fandango. These conferences were located in Albuquerque, New Mexico; San Antonio, Texas; City University of New York; at the University of California at Santa Barbara; and in Claremont, California.  In 2016, Dr. Mendoza-Garcia was inducted to the City of Laredo, Commission for Women Hall of Fame representing Arts/Media/Communication for all her contributions in promoting Mexican folkloric dance to the community of Laredo, Texas.